Summer’s here, and with it, the desire for a new music playlist. This is a time when bands and performers release their most hit-making tracks, looking for that one song that will go all the way to the top during the summer. We here at Shotwell Floral are in the mood for a playlist that takes its inspiration from the natural landscape. That’s right, we’re talking tunes about flowers, plants and herbs. A playlist dedicated to the garden, the forest and wherever beautiful flowers grow. It’s not hard to round up a crop of songs that do just that, either. Artists have used flowers as fodder for their music for ages, and there are tons of classic tracks to prove it. Listen on, friends.

If you haven’t heard Miranda Lambert’s Virginia Bluebell, prepare to fall in love. The country star’s ode to a shy flower who might be getting outshone by the more statement blooms in the pack is hopeful and encouraging. Give it a listen on a day when you need a real pick-me-up.

Wait until twilight to play Jeff Buckley’s Lilac Wine, a gorgeous, haunting tune that is the perfect soundtrack for romantic cocktails on the back porch. Nina Simone’s 1954 version is equally beautiful but brings a little more edge to the song.

Who could forget Bon Jovi’s Bed of Roses, full of yearning? Or Poison’s equally powerful Every Rose Has Its Thorn? Throw it back to the late 80s and 90s with these two stadium rock showstoppers. Everyone at the barbecue will be singing along.

Talking Heads’ [Nothing] But Flowers and The Doors’ Hyacinth House offer two unique ways to build a bouquet of floral-driven lyrics into your cool song. These demand to be played at the party by the pool.

Bette Midler’s The Rose is one of the most nostalgic, sentimental songs on the planet—and it’s also beautiful. Midler’s song played over the end credits of the movie by the same name, but it became a star in its own right. Listen on a misty Sunday afternoon and belt it out along with her, then get yourself some roses. 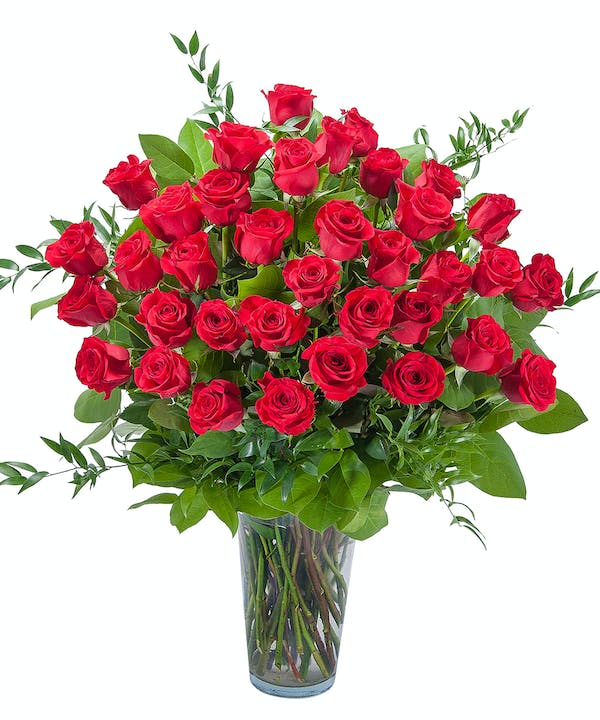